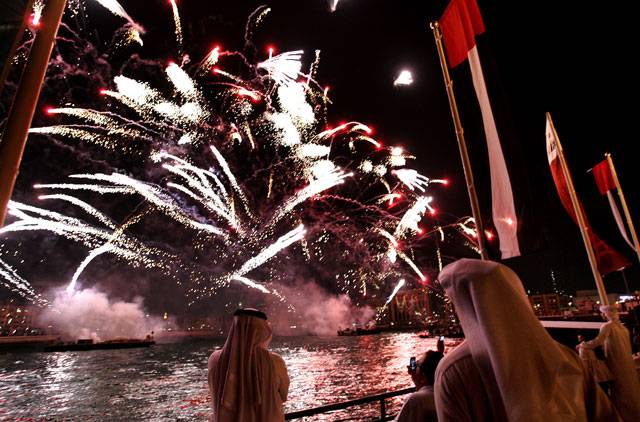 The most celebrated day in any country’s calendar is the day it acquired independence. Each country commemorates their independence/national day with renewed energy, patriotism and resolutions. Dubai, not much different in this respect, also celebrates its national day with the same pride that other countries show in their national days.

It was the 2nd of December when Dubai won back its independence from the British Colonial Rule, and since then, the day is celebrated each year. Different programmes and events are held, entries into Dubai’s monuments are opened for the general public and a variety of functions are hosted.

This celebratory fever is not just restricted to the nationals of UAE because foreigners are also witnessed participating and enjoying the Independence Day celebrations just as much as anyone else.