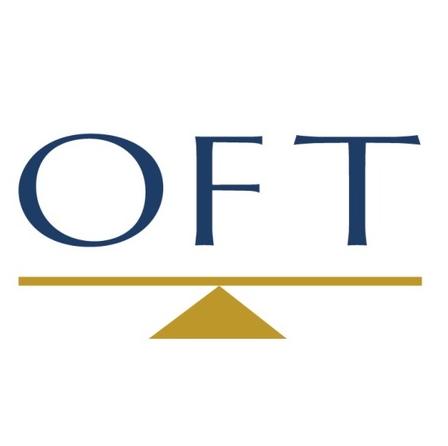 The Office of Fair Trading (OFT) is a non-ministerial government division and a non-profit department of the United Kingdom. This office was set up under the Fair Trading Act 1973, which put into effect both competition law and consumer protection, in brief OFT is acting as economic regulator of the United Kingdom. The main objective of OFT is to enforce markets to  work well for the end users like making sure that fair-dealing businesses have vigorous competition amongst them, banning unfair practices, which includes, scams, rogue trading and cartels. In order to further strengthen this department, alterations were made in OFT’s role with the introduction of the Enterprise Act 2002.