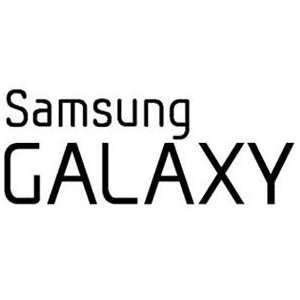 The Korean based company Samsung announced that it will reveal a new Galaxy device this year in August for U.S. consumers.

The company sent a notice to the press that it is going to introduce a “major” new galaxy device on August 15.

Like always, Samsung didn’t reveal any further details at this point, giving many the free pass to wonder what it could be.

With the Galaxy S III, which has just been released a few weeks ago and is still trying to make its name amid controversies and reports of its record sales, rumors are floating around the launch of new a tablet rather than a smartphone. The more likely possibility is that it’s a new tablet. Since the company does not enjoy the same market share in tablets as it has in smartphones, so this time we’ll probably see a change. However, some analysts also speculate a launch of a new Galaxy Note.

Well, it seems like Samsung’s long-awaited Galaxy Note 10.1 tablet is a likelier aspirant considering that the company has been reportedly working with its design and internal components. The device was first unveiled earlier this year at the Mobile World Congress in Barcelona.

Aside from the Galaxy Note 10.1, many are still perplexed as to what else Samsung might have in the pipeline, and people are desperate to see what the company has up its sleeve.

On the other hand, the tech giant Apple is already facing tough competition this fall with a new hardware from Microsoft, HTC and Motorola, and now an upcoming release of Samsung will certainly put a lot of pressure for the company to compete with.

There is a possibility that Samsung will bring something new and extraordinary for people. We will see the full details during the August 15 press conference, but it is expected that the upcoming invitation for the event might reveal something about the new galaxy device.


Posted by johnross in Tablets