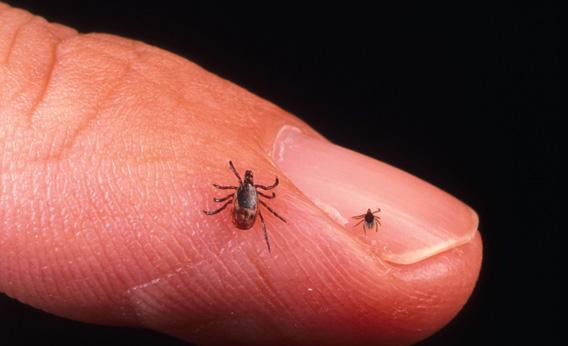 Lyme disease is caused by a species of bacteria called Borrelia. This bacterium enters in human beings by the bite of an insect called deer tick. This disease is common in Northern Hemisphere, mostly in North America and Europe.

Lyme disease can be treated by using antibiotics at an early stage, but if it gets late, diagnosing the symptoms becomes quite complex. This disease originated from the town of Lyme, Connecticut, which is why it was named after it. When ticks bite, the bacterium enters the body and start spreading through the bloodstream. The exact time of the period of incubation to the symptoms in not known. Symptoms may arise within two weeks or it may take months or years to indicate the problem.


Posted by Xexo in Diseases