Home » Pets & Animals » Top 10 Most Poisonous Snakes in the World 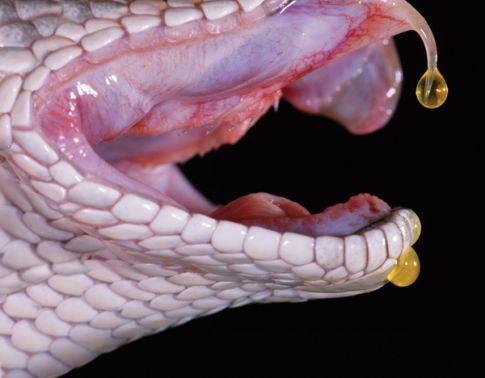 Snakes are some of the deadliest animals on the planet and they are feared by almost everyone. They are found in most parts of the world except for a few countries like New Zealand, where you don’t have to live with the fear of being bitten by a snake.

There are different kinds of snakes found across the globe and some of them can be extremely dangerous. There are a few of them, which don’t have much poison and are considered to be harmless. However, there are some which can kill you instantly with their venom.