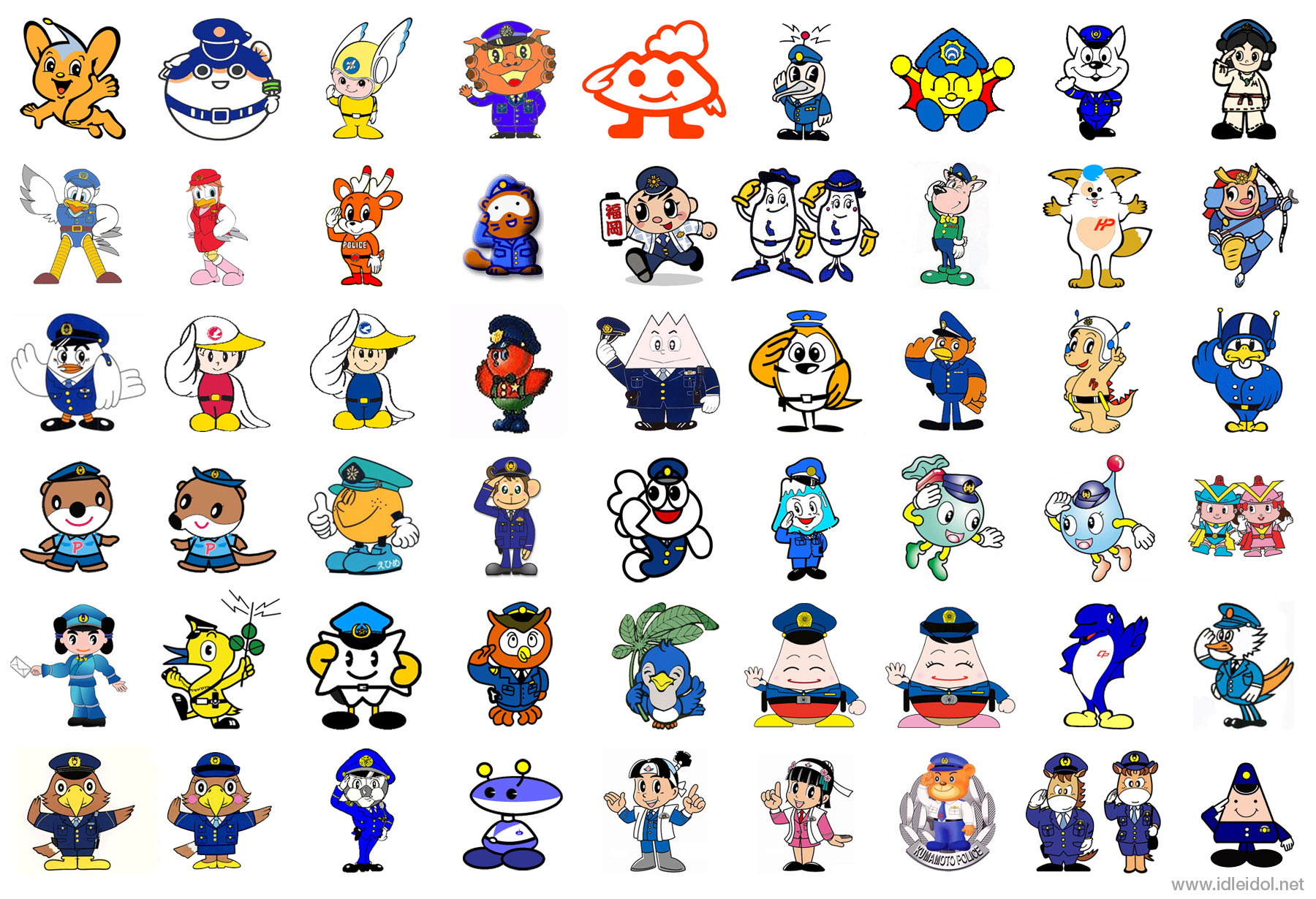 Sports teams use various tools not only to motivate the players but also the fans to come in and cheer for the team. The job is mainly performed by cheerleaders but another important part of the team is the mascot. The mascot is generally a slightly comic adaptation of an animal which is seen at games creating excitement amongst the fans.

Generally these are loveable characters. However, the design always does not go according to the plan, from how people receive it. There have been some weird looking mascots around in various sports.