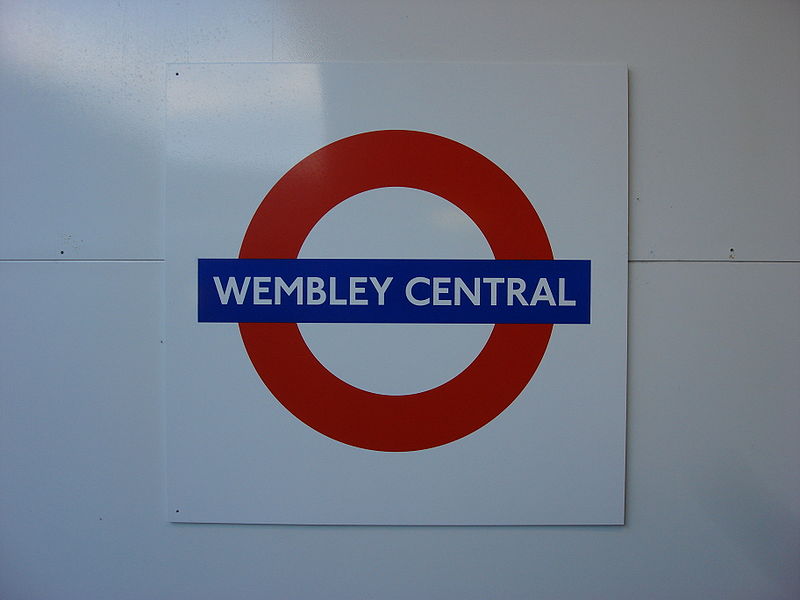 Wembley Central is served by both London Underground and National Rail. This station can be found on High Road of the Wembley that is located in the North West side of London. Wembley Central was opened in 1842, and at that time it was named Sudbury. Later it recieved different names and finally on July 5, 1948, this station got its current name which is – Wembley Central. During the course of time, Wembley Central has gone through several changes that include not only extension in the lines, but some redevelopment as well. Last restructuring of this station was done in 2008 as part of Wembley Central Square. Today, passengers can access this station from the country end between 6:30 to 20:45 from Monday to Saturday and on Sundays between 7:15 to 20:00. Places to explore near Wembley Central Tube Station.