Home » » What Does a Banana Plug Do 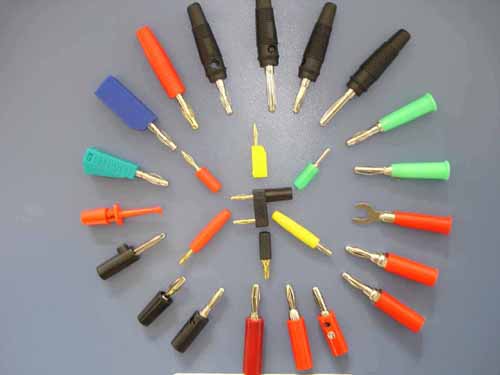 A banana plug, also known as banana connector, is a spring plug that is most commonly used to join wires in sound systems and also in systems that are used to check electrical connections and lines. The plug is a single wire connector and has pins and springs. When assembled they take the shape of a banana and thus known as banana connectors or plugs. The springs hold the connector firm when inserted and collapse when a user wants to remove them. Their common use is in electrical test equipment and sound systems.


Posted by fred-hassan in Uncategorized