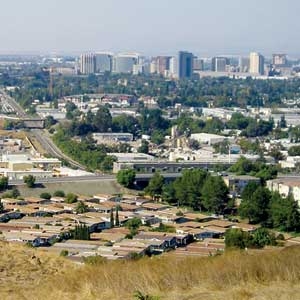 Urban sprawl basically started in the US during the 1920’s as more people began leaving the city areas and moving to the outer areas of their city limits. Rising cost of living, access to automobiles and reduced crowds have led to an increase urban sprawl. This phenomena is not isolated to just the US as many major cities around the world have gone through some type of urban sprawl in the recent past. Not only are people moving away from the cities but many businesses that catered to these people also found a foothold in the urban sprawl.