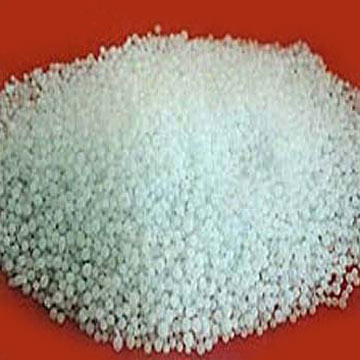 Urea is also known as carbamide. It is organic in nature and used in many chemicals and some products which we use as well.

Urea is primarily used in the metabolism of compound which contain nitrogen.  This mostly happens in animals and hence it is a primary part of the urine that mammals produce as a by-product. Urea is basically a colourless and odourless thing, however with the introduction of ammonia in it, it tends to give off a pungent smell, when water is also present.

Urea is present in the body as it is used in many crucial steps and processes. At the same time the fertilizer industry has also seen its potential and are using it to produce fertilizers which really help your crops develop and grow, as they give you the best possible outcomes in the end.