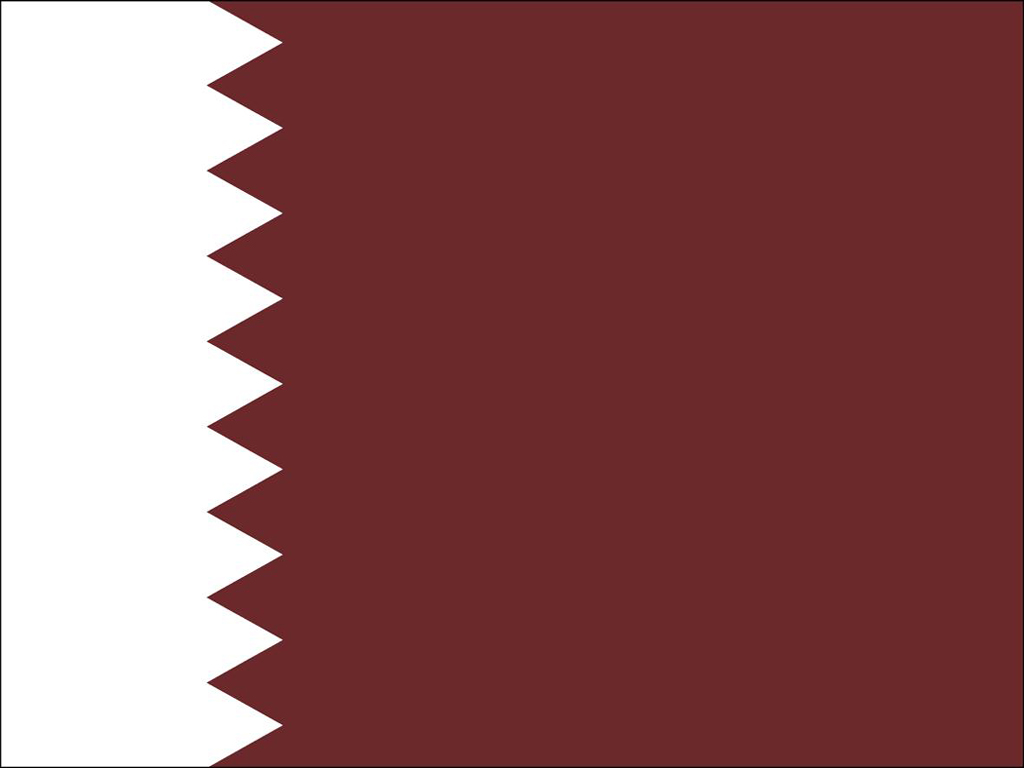 Officially known as the State of Qatar, Qatar is a sovereign Arab state that is located in Western Asia. Saudi Arabia is its sole neighbour, as the rest of Qatar’s territory is surrounded by the Persian Gulf.

Before gaining independence from British protectorate in 1971, it was ruled by Al Thani family. Now, this country has become one of the richest states in the region, due to its heavy natural resources, such as gas and oil.

Qatar has a great economic progress, and holds one of world’s highest GDP. Its total population is around 1.9 million, excluding millions of foreign workers.

Qatar’s progressive economy does rely entirely on its natural resources. It is one of the most peaceful states, and therefore the investors from all over the world don’t hesitate to come to Qatar. The country has recently attracted $100 billion worth of investment.

The citizens are enjoying great standard of living. Furthermore, they have true religious and cultural traditions. Besides a few national occasions, there are two major celebrations in Qatar: Ramadan Feast (Eid Al Fitr) and Sacrifice Feast (Eid Al Adha).

The former of the two comes right at the end of Ramadan, also observed as the month of fasting. And, the second Feast comes nearly 70 days after. The dates of these festivals are not fixed though, because they are timed according to the lunar months. Let’s see how many national and public holidays the Qatar nation is likely to enjoy this year.