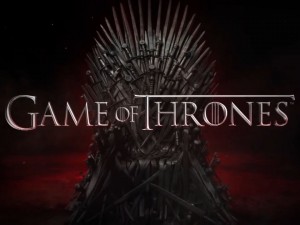 Currently the HBO series, Game of Thrones, has hit a new high. They are spending millions or creating a single episode and all the investment is paying off just fine. The book, written by George R. R. Martin, has received extreme popularity especially after the TV series. The first three seasons are already out and the last one received a lot of praise due to the Red Wedding event which took place in the second last episode.

However, there are still quite a lot of secrets hidden within the cast and crew which has been selected to play out the roles of all the people in the series. Here is a list of things which you definitely wouldn’t know about.