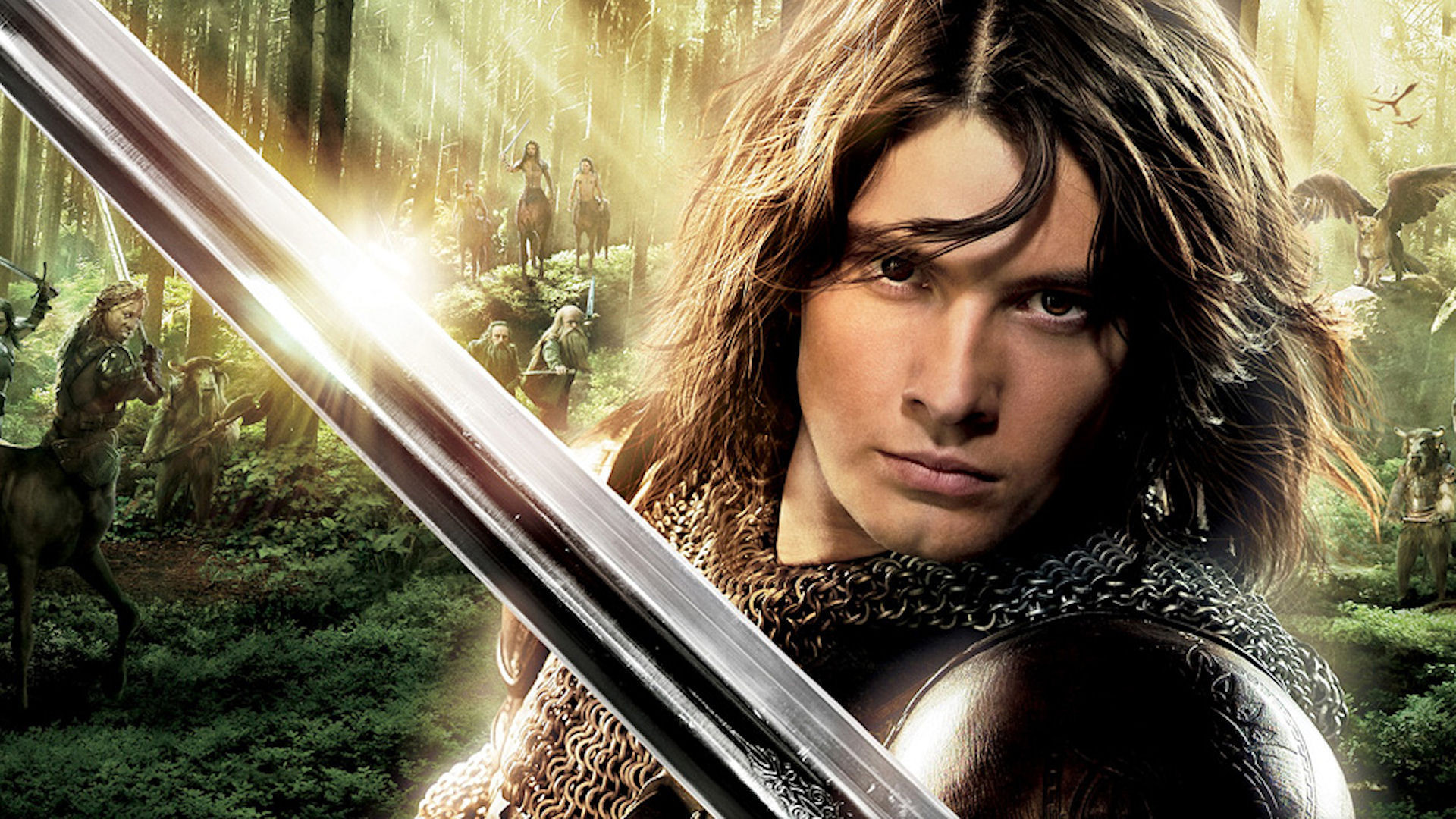 The Chronicles of Narnia: Prince Caspian is a real treat for the fans of fantasy films, especially the younger audience. Released in 2008, you may have already watched the film on big screen. If, for some reason, you did not watch the Chronicles of Narnia: Prince Caspian in the year it was released even though you were anxiously looking forward to it, or you heard about the film and how great it is only recently, then you would surely be looking for a way to watch it now. There are a couple of options available for you to watch the film.


Posted by zane in Arts & Entertainment