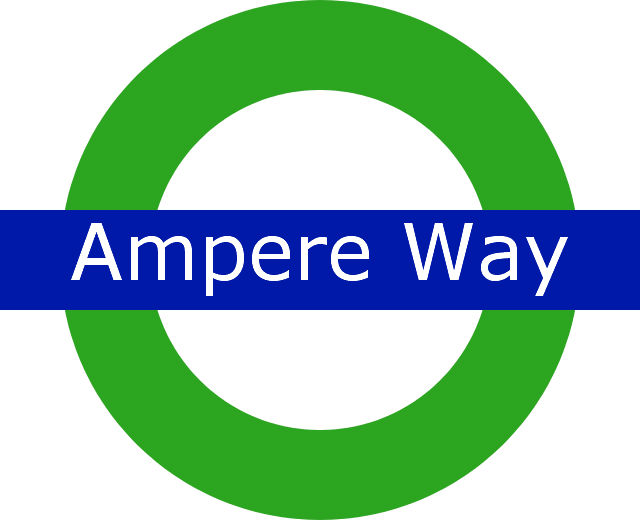 Ampere Way Tram Stop is serving the people, who travel from the section of the A23 trunk road in the London Borough of Croydon since 2000. This was the year when Ampere Way Tram Stop became fully operational and it became a part of the Tramlink. Ampere Way was given this name because of its nearness to the previous Croydon Power Station. This original name got changed in 2006 when it was sponsored by IKEA and it was renamed as IKEA Ampere Way. This was done to endorse this stop’s site that is not too far from IKEA’s Croydon store. However, in March 2008 the original name of this stop was reverted and today it is known by that.