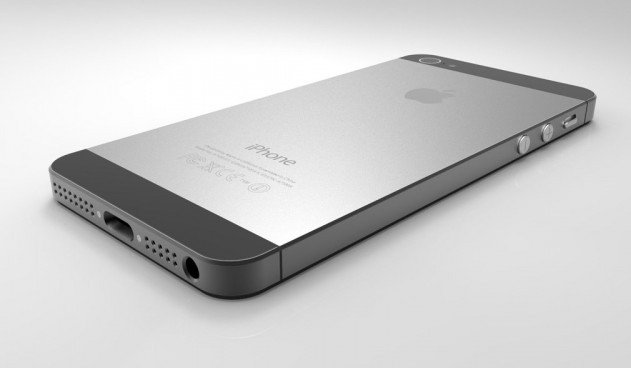 Apple fans have shown in the past that they are willing to wait in long lines and endure rain and hunger to be the first to purchase the latest iPhone. That is why it is no surprise that the latest iPhone 5 is generating a lot of interest among users. Even though Apple does not have any leaks about its products, intrepid bloggers and technology followers have figured out ways to get information about what to expect when the new iPhone is launched later this year. The latest confirmed piece of news states that the latest breed of smartphone from Apple will have 19-pin port instead of the 30-pin port that is currently in use.

The switch in ports should shake up the accessory makers in the market because all their devices are currently geared towards the 30-pin port. However, if there is a change in ports, then users will have to toss their old accessories and purchase new ones which should not be bad for manufacturers because they get to sell new accessories to the existing customers. They will need to wait until Apple gives out any news about the device before they make plans of changing their production.

According to reports, the port looks visually similar to the Thunderbolt port that comes with Apple’s MacBook. The verification was done after viewing an image of the port and a video. However, TechCrunch has also stated that three different manufacturers have told them that the new 19-pin port will be different from the Thunderbolt port. The manufacturers do agree on one thing and that is Apple is looking at introducing the 19-pin port on the next iPhone.

The reason behind the switch maybe that Apple is looking to save space on its devices even though the 30-pin port offered more stability. This space saving trend has been previously seen with Apple’s introduction of the MagSafe 2 port.