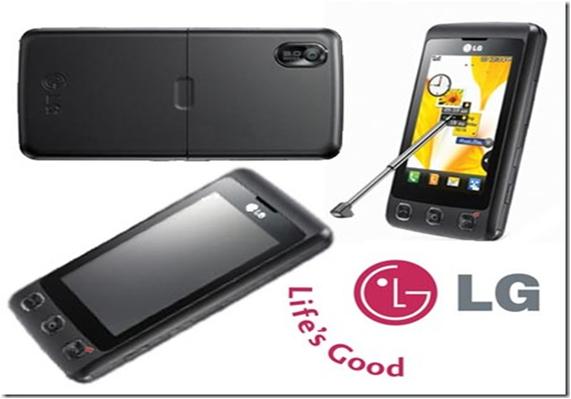 LG has decided to stop working on tablet PCs to compete with the Apple’s iPad or Microsoft Surface which is launched on Monday. The South Korean based company is now more interested in developing Smartphones instead of tablets.

“We’ve decided to put all new tablet development on the back burner for the time being in order to focus on smart phones,” LG representative Ken Hong said.

“LG doesn’t see Surface competing with anything we’re focusing on at the moment.”
At present, LG is the fourth biggest manufacturer in the world behind Apple, Nokia and Samsung and seems to crack the tablet market while releasing the LG Optimus Pad, a gadget that is capable of shooting 3D video, though you can’t watch 3D video on the tablet itself.

Earlier this year the company decided to discontinue making more devices for the Windows Phone Platform with the purpose of fulfilling the demand for handsets using Google’s mobile operating system.

However, LG is still considering to returning to Microsoft-based phones, possibly when Windows Phone Apollo will hit the market at the end of this year.

Well, the company’s move to focus on one thing is indeed a clever tactic, and trying to survive in the Apple-dominated tablet world can prove to be a risky step, as HP and RIM have already learned the hard way.

LG recently launched its Optimus Pad LTE tablet. It is an android based slate, which consists of 8.9 inch screen and is only 450g. This is the company’s first LTE based tablet. Presently, LG is developing phones such as Optimus 4X on the high end and the L series for the middle and lower class.

As one company exit from tablet market, another comes in. Microsoft just launched its first tablet computer, and has officially entered in the ring against Apple iPads.