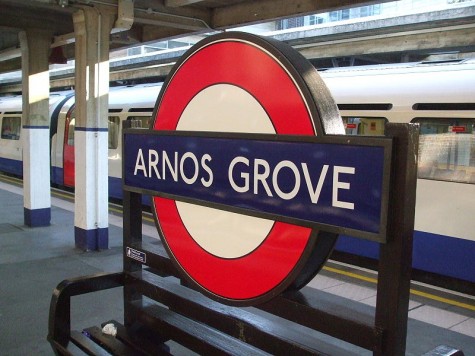 Arnos Grove Tube Station is situated in Arnos Grove which is quiet closer to Arnos Park, London. Under the authority of Enfield, this rapid transit was built on the Piccadilly Line form Bounds Green till the Southgate. The station was initiated on the 19th of September 1932, and due to its location it was named as Arnos Grove Tube Station. Along with 4 fare zones the transit has 4 numbers of platforms as well, which are facing the 3 tracks. Approximately after 5 months inauguration ceremony, the line of the tube station was extended to Enfield West. Besides providing the facility of transport, there are various other amenities and conveniences near the station which can make your life much easier. Places to explore near Arnos Grove Tube Station.