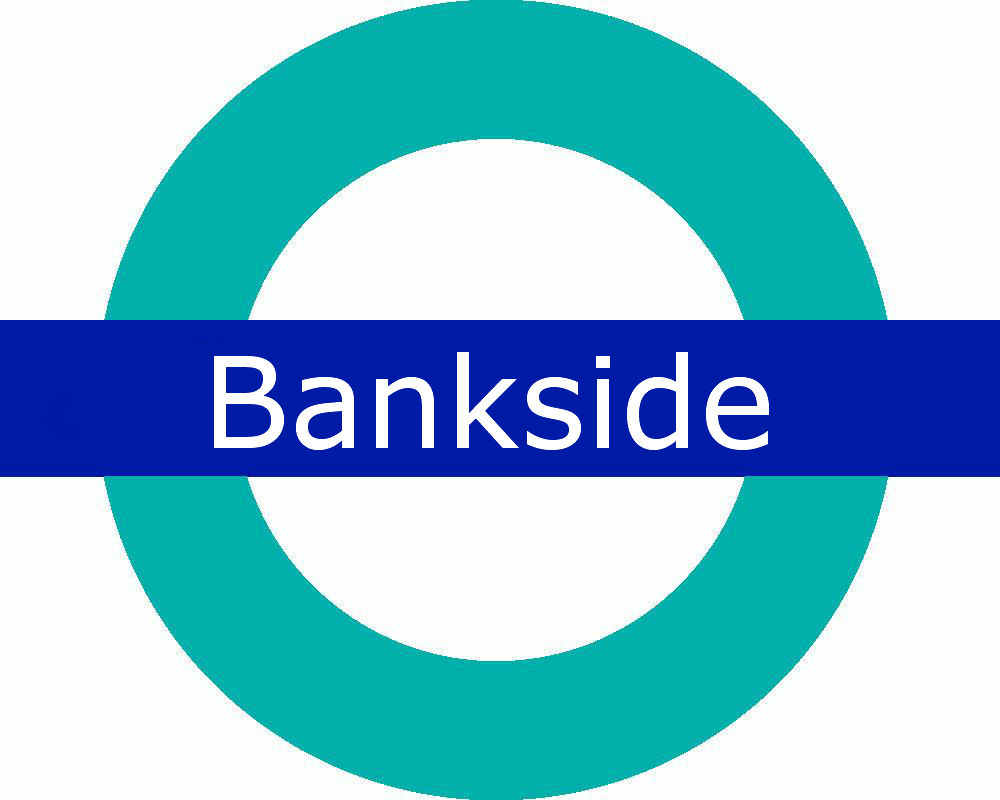 The London River Services is known to be the part of Transport for London that performs various task like issuance of licences to passenger transport and controls all the piers and quays on the river Thames. One of the most prominent piers under their supervision is Bankside Pier. The quay is located on the west of Southwark Bridge, directly in front of Tate Modern. With two regular services, the commuter service and Tate-to-Tate service, the pier serves both normal transport and tours. The Commuter Service uses standard traveler boats to connect Greenwich, the Docklands and City of London with centre of London, while Tate-to-Tate service runs between Tate Modern and Tate Britain. The Pier has a ticket office, internet, covered shelter, electronic departure boards, step free access and a waiting room.