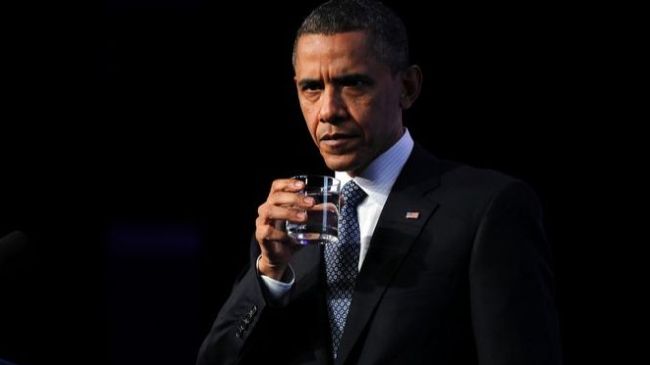 The New York Times leaked news on Friday, June 1 that US President Barack Obama had sped up the use of computer viruses to slow down or damage Iran’s nuclear enrichment facilities. According to the report, the secret program was code named Olympic Games and was initiated during the administration of George Bush but got a big boost starting from the first months of the Obama presidency.

The New York Times claims came from interviews with unnamed sources around the world that were part of the program or administration. The report also states that in 2010 a virus that was meant to damage Iran’s Natanz plant escaped into the wild and was flagged by software security firms. The virus was developed by the US and Israel and became known as Stuxnet by security analysts and news outlets, although Israel has denied its connections with recent Flame Virus. After the detection of the software worm, high level meetings took place at the White House in order to figure out a course of action. The report claims that Obama gave the green light to proceed with the attack even though the virus was infecting computers globally and had already been detected. Two new versions of the virus hit Iran and at one point disabled at least 1000 centrifuges.

The United States government has recently accepted that they have developed software based weapons like viruses and worms but has never accepted that these cyber-weapons have been employed in real life even after reports surfaced that the US attacked computers of Al-Qaeda members. The New York Times report has shed light on a government program that is capable of producing a much more sophisticated virus and cyber attack than many had previously thought. The strategy of the Obama administration has also been shown to be more aggressive than their predecessors.

The report about US involvement has come at an interesting time. A virus named Flame has recently attacked Iran and the high level of sophistication has many countries on edge. Most analysts have not been able to figure out who has developed the virus but the nature of the espionage virus seems to point at a well funded western government. Republican Senator John McCain has stated the leak about Obama’s increase of cyber attacks against Iran was a political maneuver to increase his popularity with American voters before election.