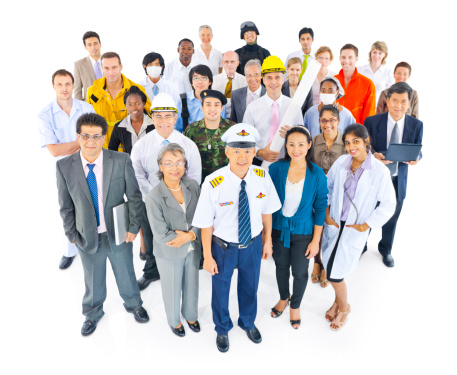 In old days, people did not talk about employment rights, which disturbed the balance of a professional relationship between the employees and the bosses. There were a certain things, which were forced on the employees unnecessarily and they had to do it willingly or unwillingly. However, things have changed with the passage of time and people are now aware of what they rightfully deserve.

Although, labour laws vary from country to country, yet there are some basic things which remain same all over the world. Every employee should be aware of these basic rights, so that he/she can complain to the concerned department, if something has been forced upon them. It is not difficult to fight for your right these days, as most of the top level organisations have an independent human resource department, which tackles with these things. Even if you are unaware of something, you can get help from this unit in the company.

There are two types of employees present in the market these days. One is the typical worker, who gets hired in an organisation and works on a long term basis, after going through the probation period. On the other hand, there are a few independent contractors, who come under self employment and finish tasks, as they have been assigned to. There are some basic rights of both these types of workers and they should be aware of them before signing a contract with an organisation.


Posted by Waqar Masood in Employees