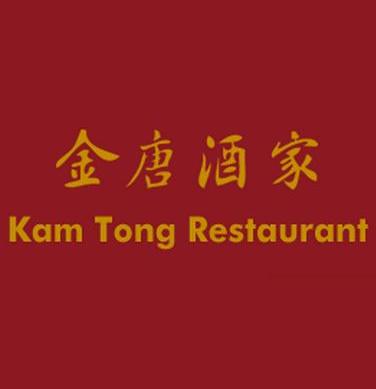 Chinese cuisine has become one of the popular type of foods in the British capital. This immense demand for great tasting and authentic Chinese menus has lead to other traditional variations being introduced to London’s residents. One of the more well received Chinese menus has been Dim Sum. Traditionally, Dim Sum is considered a snack or light meal. However, the Dim Sum dishes, which are made to be bite size and come three or four to a dish, are so tasty that some restaurants started serving them exclusively. As the the local population started to warm up to the small delights many other styles started to appear including traditional and modern variations. Many people enjoy the vast selection and variety they can get at Dim Sum restaurants. Since the small portions, which are usually served in steam baskets, are easily consumed and shared, Dim Sum restaurants are popular with families and large groups. Customers can taste many different dishes in one sitting and can eat as much or little as they like. In locations that mimic Hong Kong restaurants, a server has a trolley that is wheeled around the restaurants and customers can pick up small plates and baskets directly from the trolley. This is an interesting serving style and makes sure the food on the patrons table is always hot and fresh.