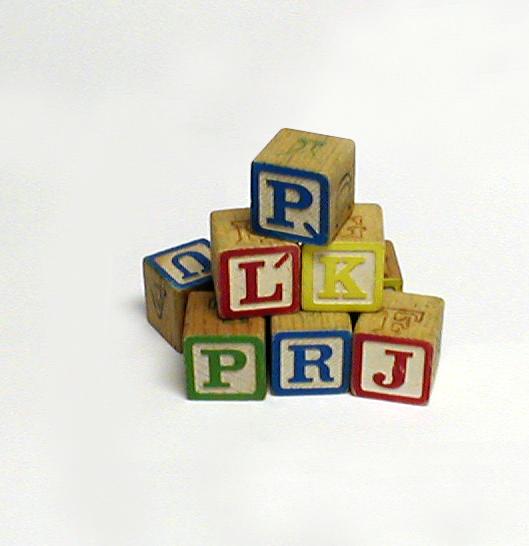 Birkbeck Tram stop services the southern suburbs of London in the Borough of Bromley. The tram stop is located in the Birkbeck Station which also has a National Rail stop. Originally, the station was built in 1858 but the tram did not make an appearance until 2000. The light rail track is part of Tram Route 2 and was opened at the same time that other tram stations connecting to the Croydon Loop were started. The Birkbeck Station currently has two tracks running through it and the platform for the train and tram are opposite to each other. Passengers cannot walk over from one platform to the other directly.