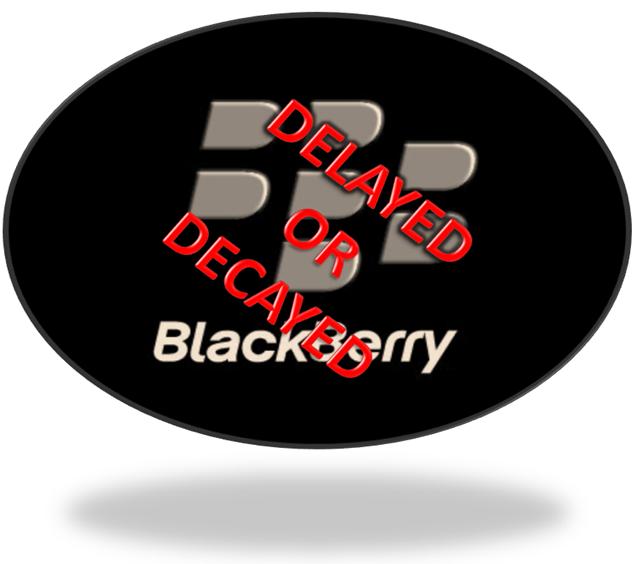 Research In Motion, the Canada based company, said its business is crumbling at a faster pace than expected. The company said that it is facing worse than expected losses and 5,000 new job cuts.

Last month, StepByStep published a news about RIM’s plans to lay off 2000 employees located across the globe. But some sources have also claimed that the number could be close to 6000 employees.

Because of the negative results that appeared in this quarter, RIM has decided to cut 5,000 jobs and delay the launch of its new phone operating system, BlackBerry 10.

BlackBerry 10 was likely to hit the market in time for Christmas, but its recent delay means its arrival has been put back to the first quarter of next year. Some people say that the delay is because North Americans now prefer to use iPhones and Android phones than BlackBerrys.

RIM shares went down $1.38, or 15%, to $7.75 in extended trading after the release of the results. The company will experience a new nine-year low in case it continues with the same trend.

“I am not satisfied with these results and continue to work aggressively with all areas of the organisation and the board to implement meaningful changes,” said chief executive Thorsten Heinz, who took over from the company’s founder Mike Lazaridis and his long serving lieutenant Jim Balsillie earlier this year.

In addition, there are rumors that two investment banks hired by the company to advise on its strategic options may break up and be sold. Research In Motion is also expecting an operating loss in this quarter.

According to Eric Jackson, Hedge Fund manager at Ironfire Capital in Toronto, the company might cut more jobs in the coming days.