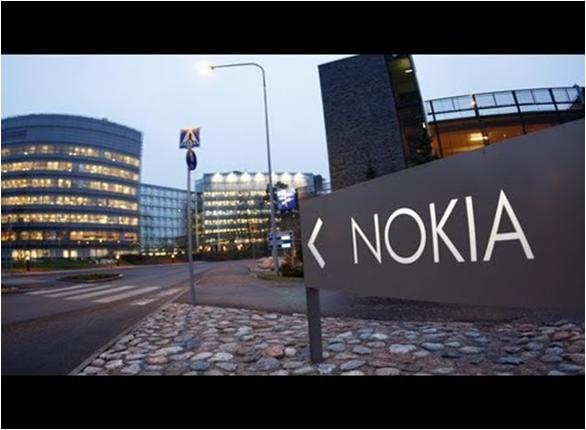 To bring out the major reforms, Nokia has decided reshuffle its operations and will close down its two regional offices in China in order to aggressively address the smartphone market across the globe.

The company confirmed this news that it will shut down its operations in Chengdu and Shanghai while operations in other two regional offices in Beijing and Guangzhou will be extended.

It is also expected that the Nokia may lay off 10,000 employees worldwide as part of the restructuring plan.

Nokia was believed to be major player in China, but since the decline in company’s shares just like other countries of the world, the company has decided to work on more aggressive strategy in order to regain its customers back. But if Nokia really want to regain its previous position, it will need a strong presence in China and in other potential markets around the world. China represents a huge opportunity in terms of mobile business and most of the big mobile giants have pulled up their socks to grab the market share in China.

Since, Samsung is the global market leader in smartphone industry, but some of the Chinese companies like Huawei and ZTE have also decided to increase their footprints in their home market.

Earlier this year, Nokia CEO Stephen Elop did mention about the opportunities in China when the company had signed a new deal with China Telecom. At that time, he said that the company will expand its network and introduce more carriers in the whole region.

The restructuring comes as a result of market share that has been grabbed by Samsung and Apple, which ultimately results in another quarterly loss for the company. According to a research, both Samsung and Apple took in 90 percent of profits generated from the overall global smartphone sales in the first quarter of 2012.

By comparison, Nokia was able to sell 2 million Lumina smartphones in the first quarter whereas Apple sold 35.1 million iPhones.