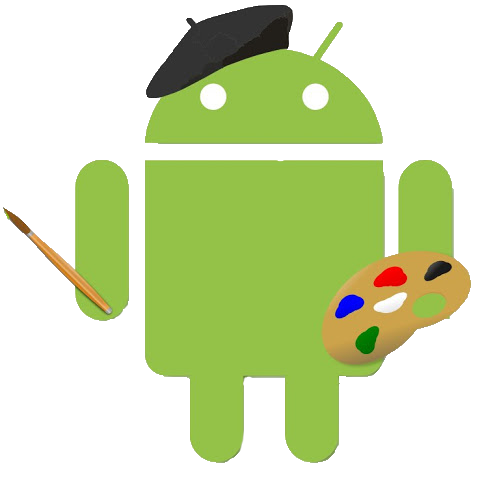 Android, overtime, has become the most widely used mobile phone operating system in the world today, beating out Apple’s iOS along with already having taken the title from Nokia’s struggling Symbian and also out beating Windows Mobile 8.

With such a huge market to explore and so much potential to be harnessed, developers left and right, are battling to become the king of the app world in the Google Play Store, but for those who are ready to go ahead with making their own applications, there is a few guidelines to keep in mind.

The best thing about Android is its being open source, meaning that there are virtually no restrictions for those who develop and those who want to download the app, but the same cannot be said for the operating systems.