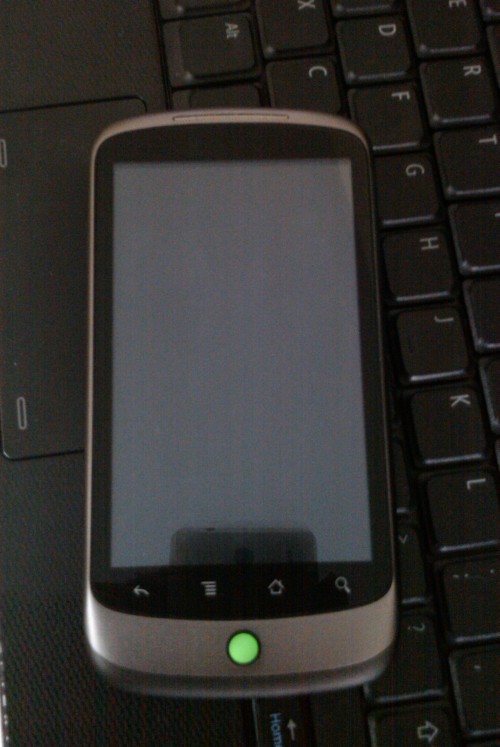 Slow cursor in Smartphone sometime becomes a hurdle in getting users to a certain point with ease. It might cause little trouble in submitting a form or a document while you are in need of a quick submission.

There is little arguing to the statement that Android’s default cursor speed is way too slow for an experienced user. So, instead of putting your entire energy to move the cursor on to the screen, you can always customize its speed on your will.

Android, just like some other available softwares in the market, have different application to speed up the pointer or cursor speed in a bid to facilitate the young generation of users who want their phones to have lightening speed when they use it.

But instead going to Android market place and buy an application for making the mouse cursor faster, users first need to check the stock setting to figure out if the given settings are according to their usage or not.


Posted by mario in Mobile Phones