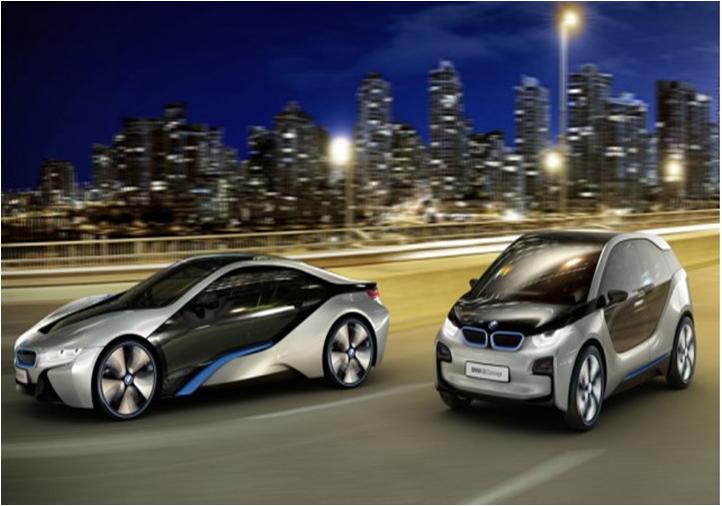 BMW will be introducing a bold new strategy for selling cars with the launch of its electrified i3 city car and hybrid i8 couple next year.

The company will offer cars to customers on the internet as well as through dealerships – which would be the first time for the company. However, this strategy will also be adopted for other models if successful.

Mercedes isn’t the first to try the online approach – Subaru Australia also experimented the same tactic for a small batch of its BRZ coupes which were sold out within a few hours on the internet.

The company’s Sales and Marketing Chief, Ian Robertson told media that BMW is trying to find out new ways and methods to fulfill customer requirements.

“I think we will sell this car through multiple channels,” Robertson said. “It’s no secret today that a very large percentage of all the customers that buy a BMW have done research on the internet, so when they arrive at the dealership they’ve already made their decision. We want to make sure that customers have the option to do whatever they so desire.”

While emphasizing the significance of the current dealerships, he said the company will possibly sell the rest of the BMW range over the internet.

“I think it’s equally important to say the worldwide dealer body remains the backbone of all the products for BMW,” he said. “But we will have multi-channel approaches that will be usable for the i-products and, in time, other products as well.”

The company had already established its first i Store in London, displaying the two-car range and also the accessories offered with these cars. BMW is likely to open other stores in the coming days.

Unfortunately, BMW will have to face challenges in countries like United States, where automakers and dealers networks are bound to remain independent of each other according to the law.