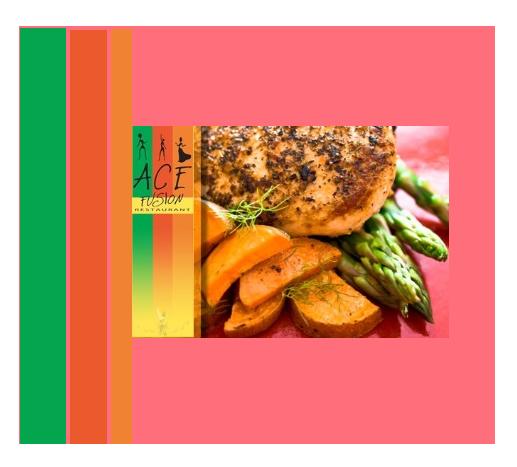 You can found Caribbean food lovers in almost every part of the world, as these cuisines are a blend of British, African, Spanish, Indian, Chinese, French, Dutch and Amerindian foods. The reason behind this fusion was the population of Caribbean that came from the different parts of the world and also brought their traditions with them.

The official national dish of Montserrat (British overseas territory located in the island nation of Caribbean) is a Caribbean version of goat stew. This is also one of the most favourite dishes in Nevis and St. Kitts.

As far as, desert is concerned, in various areas Black Cake has lot of admiration and people of Caribbean loves to serve it on special occasions. This Black Cake recipe was derived from English Christmas pudding. While in the Cayman Islands, cake made from condensed rum is well-liked among the locals and tourists. This cake is called the Rum Cake.

Since Caribbean dishes also have an English touch to their recipes, therefore, it wouldn’t be a problem to find a Caribbean restaurant in London. Following are the steps that will lead you to some quality Caribbean eating places, if you are in London, United Kingdom.