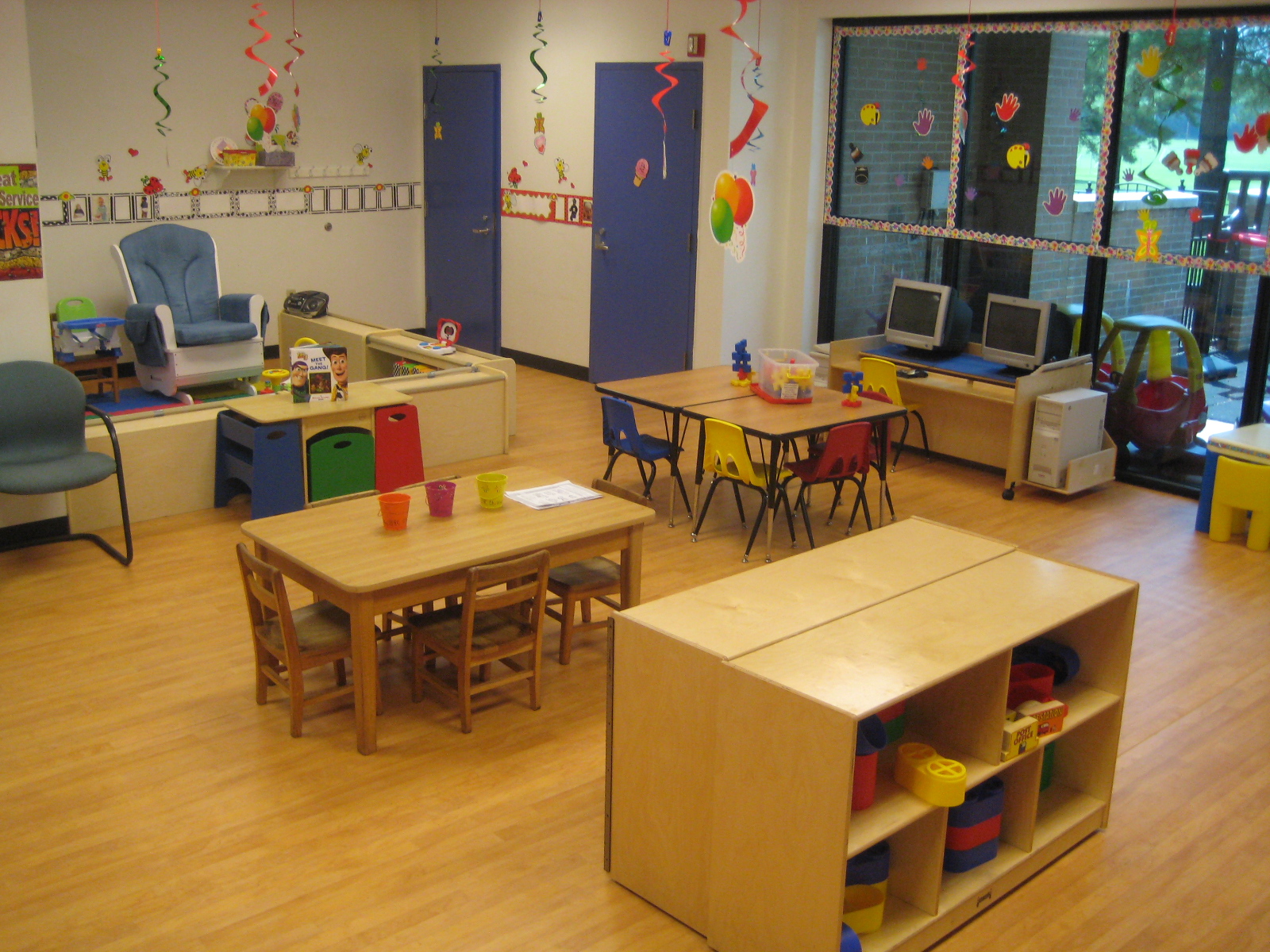 Sandilands stop is a light rail station stop in South London, serving residential area along Addiscombe Road. It was opened in 10th May 2000 and has two platforms. All the properties located near the stop, were demolished at the time of its construction. Most of the people traveling through the Sandilands Tram Stop usually come from Croydon town. The three Tram routes are served by Sandilands Tram Stop which has the following routes: Wimbledon to New Addington, Central Croydon to Elmers End and Central Croydon to Beckenham.