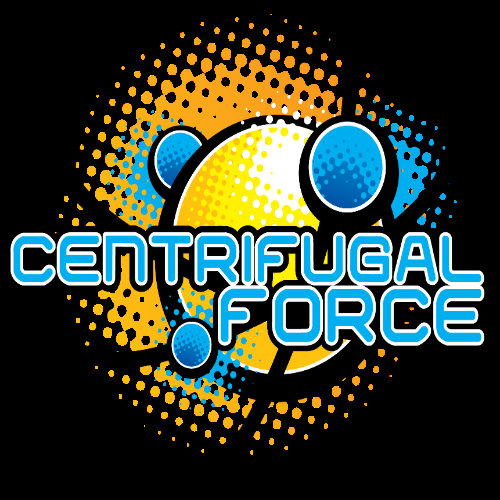 If you have ever been to a circus then you must have come across cars that move in a circular motion inside the pit. This is obviously surprising, since many people wonder why they don’t fall because of the gravity’s pull. For your information, the cars moving in the circular motion are do not fall because of a force scientifically known as Centrifugal force. This force actually balances the object and brings it in the middle when in motion. The balance or equilibrium created by the two forces keeps the cars moving in circular motion, thus protecting them from falling over. Demonstrating Centrifugal force can prove to be a good idea for a middle school science project. This is because it can be performed in minimum time, with minimum preparation and least expenses. Demonstrating this experiment, you will be showing that the magnitude of Centrifugal force depends on the rotational speed. It also obeys inertia and Newton’s Second Law of Motion.