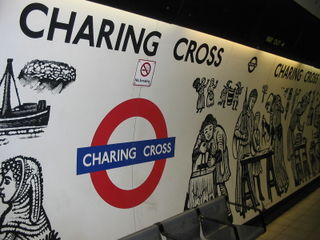 Deriving its name from Charing Cross, the junction of Strand, Whitehall and Cockspur Street, near Trafalgar Square in central London, the Charing Cross tube station is among the busiest locations in London. This station provides a swapping with the National Rail Network, which is served by the Northern line and Bakerloo line. The station has a long history, with lots of improvements and name changes having occurred over the course of time. The Northern line and Bakerloo lines were initially opened as two separate stations, and were then joined after the jubilee line (now invalid) platforms were opened.