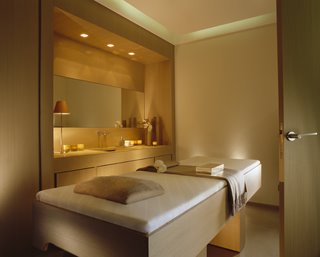 Chesham tube station is based in Chesham market, which is a less populated area than any other part of London. Station serves as terminal point of the Metropolitan Underground service. It is the farthest tube station from central London and also has 3.8 miles distance from its nearest point, Chalfont and Latimer station. Technically, it lies in travel card zone 9 and considered as least used terminal in entire underground system. It serves only 0.46 million passengers in a single year. Station was opened in 8 July 1889 as a part of Metropolitan Railway. Later, it was handed over to London Underground, which included new facilities in the overall structure of the station to make it feasible with the modern era. These include toilets, payphone, car parking, waiting room and gates. However, commuters can enter and exit the station from Station Road. Places to explore near Chesham Tube Station.