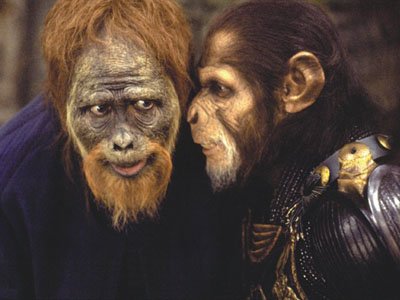 Humans have been studying animals for ages now in order to understand their behaviour and the reasons behind them. Monkeys have been in the forefront of this research and a lot of information has been acquired as today we have a much better understanding of the primates than we had a hundred years back.

Monkeys and apes are both primates and are often considered to be similar. There are certain traits that are similar but they are actually much different from each other. Both have similar physical abilities and can use their flexibility and move at a great speed but the amount of difference in the mental capabilities is quite a lot.

The monkeys are not very intelligent and can sometimes be nuisance to those around them. On the other hand, apes have shown a lot of mental ability and have the ability to learn a lot of things.