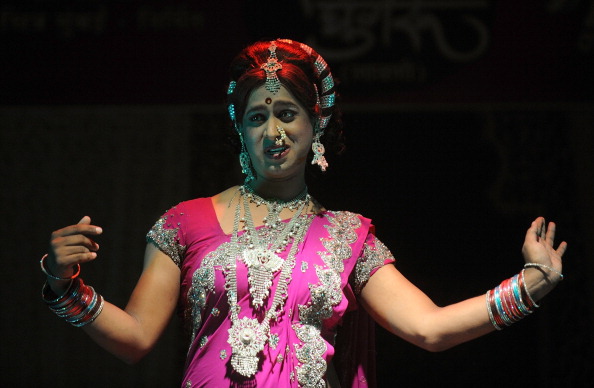 Bharatnatyam and Kuchipud differ have a number of delicate distinctions, starting from the dresses used in these dance forms. The poses of Bharatnatyam are more sculptured while those of Kuchipud are round in nature.

Bharatnatyam is considered as a the fire dance, which reflects the inner fire of a human body; whereas, the Kuchipud showcases a person’s desire to meet the God.

Bharatnatyam attire usually consists of three fans of variable heights, which form an impression of the scattering portions of a pleated sari. On the other hand, Kuchipud dresses comprise of just a single fan which is quite lengthy as compared to any fan of Bharatnatyam.