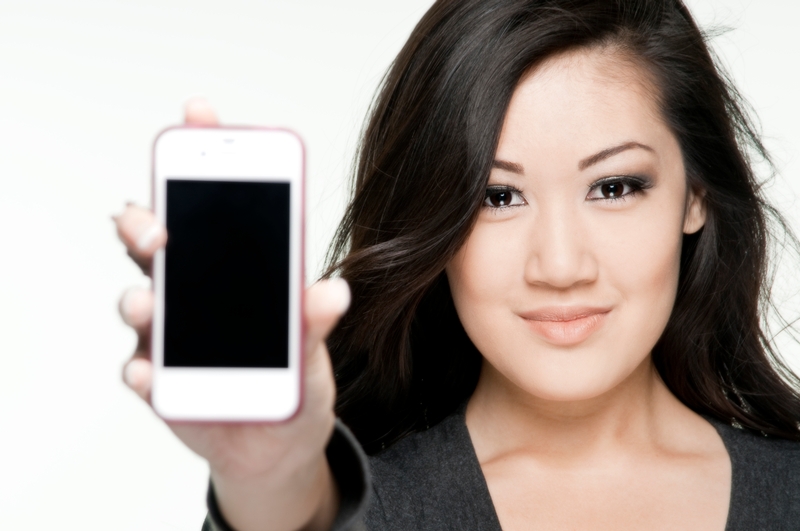 Android 4.2 and Windows Phone 8: Everybody who has a smartphone, is familiar with Android 4.2 and Windows Phone 8, powered respectively by Google and Microsoft. These two operating systems are being used by plenty of mobile manufacturing companies. Mindset of the consumers has changed dramatically during the recent years. Gone are the days when people used to buy mobile phones by the name of the manufacturer.

For example, not many folks now ask the shopkeeper to show different models of Nokia, Samsung, HTC, LG or Sony Ericson. Instead, it has been observed that the consumers now categorise different devices by their operating systems, such as Android-supported mobiles and Windows-powered devices.  The main function of these two systems is to run the mobile device, but there are several basic differences between them.