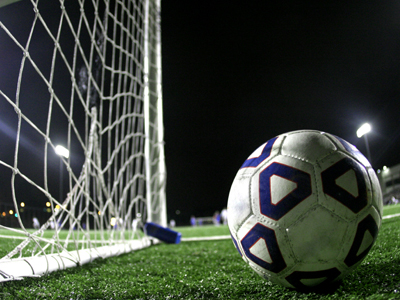 As far as similarities go, both games are team-sports and revolve around an object which a team tries to put through the opposition’s goal. In all other respects, the two games are as different as they can be, whether you look at their rules or appearances.

Soccer is known as football outside America and is played on a grass field with no protective clothing as such. Ice hockey on the other hand, is played on artificial ice, with the players wearing helmets and other protection as they skate on the rink. Soccer involves players using both feet to kick the ball, while in ice hockey the players use a hockey stick to move the puck.