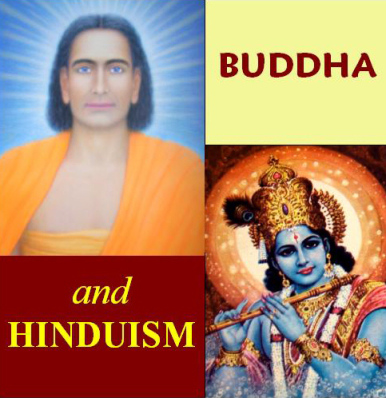 Many people believe that Buddhism and Hinduism is one and the same religion. There is a common perception that both religions are the same with only different names. However, that is not true and there are many major differences in the beliefs of the two religions. There are differences on when the religions are founded, on the concept of rebirth, on the testaments of the two religions, on the stages of life and on which gods the two believe. The basic difference is that Buddhists believe in Buddha who was a person whereas Hindus have belief in many different gods.