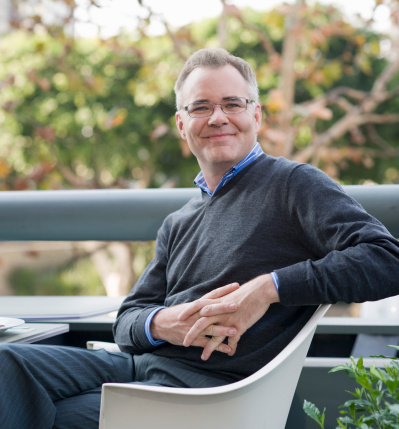 A lot of individual spend hours in the gym to build muscles. It is certainly a gruelling activity, therefore only some succeed to become giant body builders. If someone is interested in getting the best results within a short period of time, he/she first of all needs to know the composition of the muscles.

You will find both Actin and Myosin in the muscles. Both function only for the contraction of the muscles in the presence of the calcium ions. Although the job is very similar, there is a significant difference between these two protein filaments.

Actin and myosin are basically the striations in skeletal muscles, and the major difference between them is the size. Also known as the ‘I Band’, the actin filaments are very thin. And on the other hand, the thicker filaments are referred as Myosin.

The troponin-tropomyosin-actin complex is responsible to block actin’s attachment to myosin. There is a mighty different between their structures. An Actin filament consists of only strands, whereas the myosin filament is a combination of bundles of molecules.

Calcium ions are the basic requirement for the muscles contraction. The process consists of a couple of steps. The first action is to stimulate SR to release the calcium ions, while the second action is about re-absorbtion of the calcium back to the SR area.