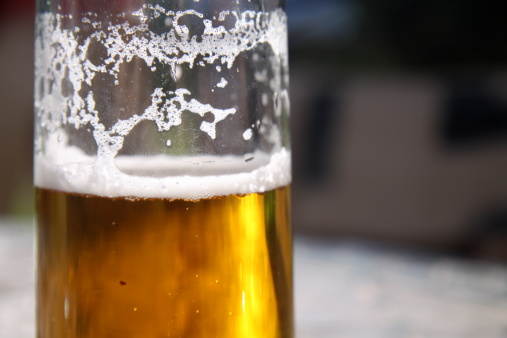 Beer is an extremely popular drink and is consumed by many people around the world. The drink is made through a process known as brewing. Beer can be classified into different types but the two main types include lager and ale.

The difference between Lager and Pilsner is that the former is a type of beer whereas Pilsner is a popular lager brand which was founded in Czech Republic.

Lager is a German word that means storing as the beer needs to be refrigerated for a considerable period before brewing. On the other hand, Pilsner is a brand that was named after a city in Czech Republic. Lager can be called the most popular type of beer in the world whereas Pilsner can be called the most popular lager in the world. Pilsner beer is made by the bottom fermenting of yeasts in the brewing process. This is a relatively slow process and takes a lot of time.