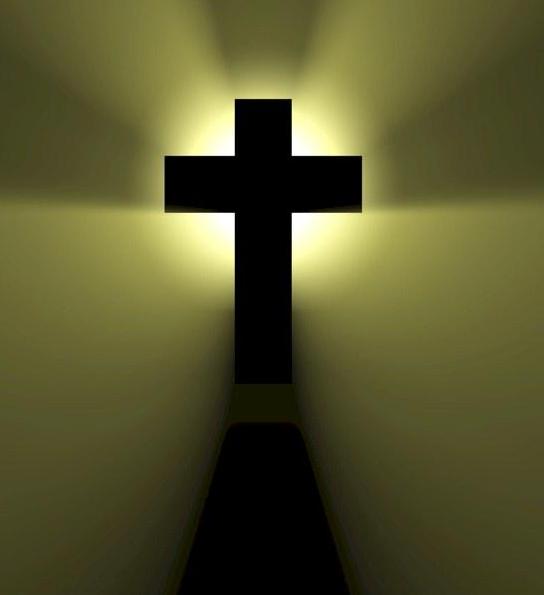 Christian beliefs have been splintered into many groups and denominations and this trend has started centuries ago. Every sect in Christianity has its own beliefs and ideas regarding Bible but the true essence of the religion is pretty much the same in all denominations. Catholicism is one major denominator of Christianity and like many other sects, Catholics also believe that Jesus Christ was the son of God and lived. Although Catholics come under the flag of Christianity, their many beliefs separate them from Christian religions. Putting it short, every Catholic is a Christian but not every Christian belongs to the Catholic school of thought.