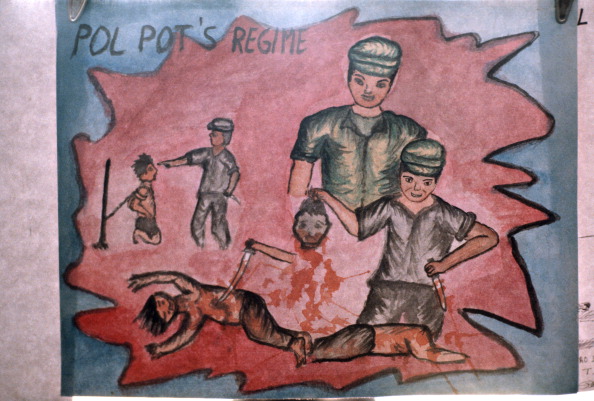 Communism is an ideology according to which each and every citizen of the state is equal. In this political and economic system, resources are distributed to the citizens as per their needs, with the state owning each and everything. Society and its interests remain the top priority in this form of government, which is based on a centralised organisation to run the affairs of the state.  On the other side of the coin, anarchy is a state of disorder or lawlessness.

If there is an inefficient government in a country and the law and order situation is extremely bad with people having no security of life and property, we can say that it is anarchy.


Posted by tim-marsh in Education