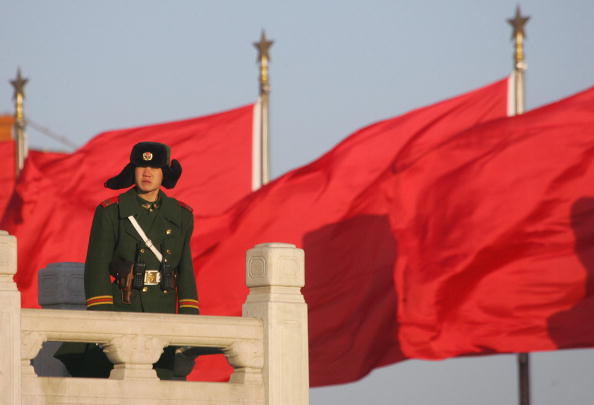 Communism and dictatorship are two different ideological principles, with the two differing in their idea as to how a government should operate. Communism believes in a political and economic system which looks to distribute resources to each individual according to his/her needs and is completely the opposite of capitalism.

In the previous century, the world witnesses a long ‘cold war’ between two super powers, Russia and America, the former being an ardent supporter of communism. The war ended in the later stages of the 20th century with the downfall of the huge Russian empire.

Dictatorship, on the other hand, is a form of a government in which all the powers rest in the hands of a single person.

Society and its interests remain the top-most priority in communism; whereas, dictatorship safeguards the comfort and interests of the dictator.

The basic difference between the two is that communism allows a centralised organization to run the affairs of the state, with every citizen being considered equal. Whereas, one person manages everything in dictatorship.