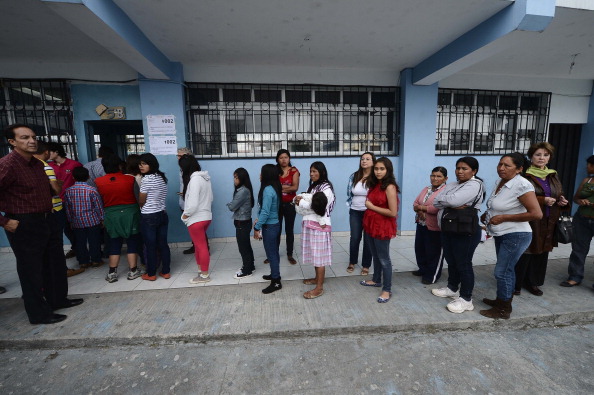 Communism and Totalitarianism are two ideological principles, differing in the method of how the government is operated. Communism is a political and economic system according to which the resources should be distributed to every individual in the society as per his/her needs.

The interest of the society as a whole are considered to be the top-most priority in communism. Totalitarianism, on the other hand, is a kind of a government in which a dictator enjoys absolute powers without any kind of a restriction through law or constitution. The interest of the dictator is quite naturally the priority in totalitarianism. An individual has the authority to make all the decision in this form of government; whereas, a centralised government runs the affairs of the state in communism.