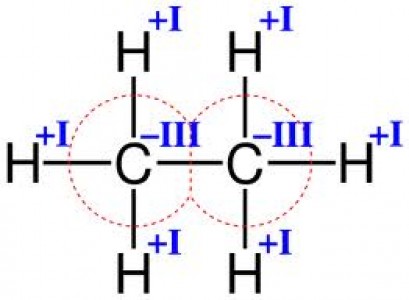 This tendency of an element to gain or lose electrons in order to complete its outermost shell is known as its valency. Meanwhile, the oxidation state is the apparent charge on an atom, or the degree of oxidation of an atom in a chemical compound, and also involves the gain or loss of electrons.