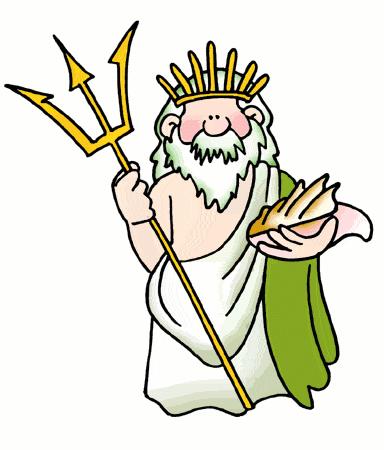 Greek mythology talks about many gods, each looking after a different element in the world to ensure that everything is in order. Romans were not too far behind the Greek when it came to myths and consequently had created a few myths of their own. However, there were certain myths that featured obvious similarities. One such myth was about the god of sea.

The Greek referred to the god of sea as Poseidon, whereas the same god was referred to as Neptune in the Roman mythology.  Even though a lot of people commonly use the two names interchangeably while talking about the god of sea, anyone who has studied the Greek and Roman mythology would be well aware of the two being differently, though only slightly.

It is also believed that the Romans adopted the Greek god of sea and simply changed his name to something different. Scroll down to read the rest.