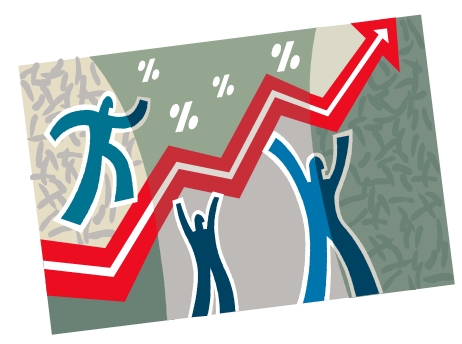 It is not necessary for a nation to grow simultaneously in the two elements, but making an economic progress alone can overshadow many weaknesses. While cultural growth is more about evolution of a society in terms of intellectual development, education, traditions, traits, behavior, and interests. It has been observed that those societies that see economic growth eventually go through cultural growth as well. However, a country can be more cultural than another despite being weaker in terms of economic growth.