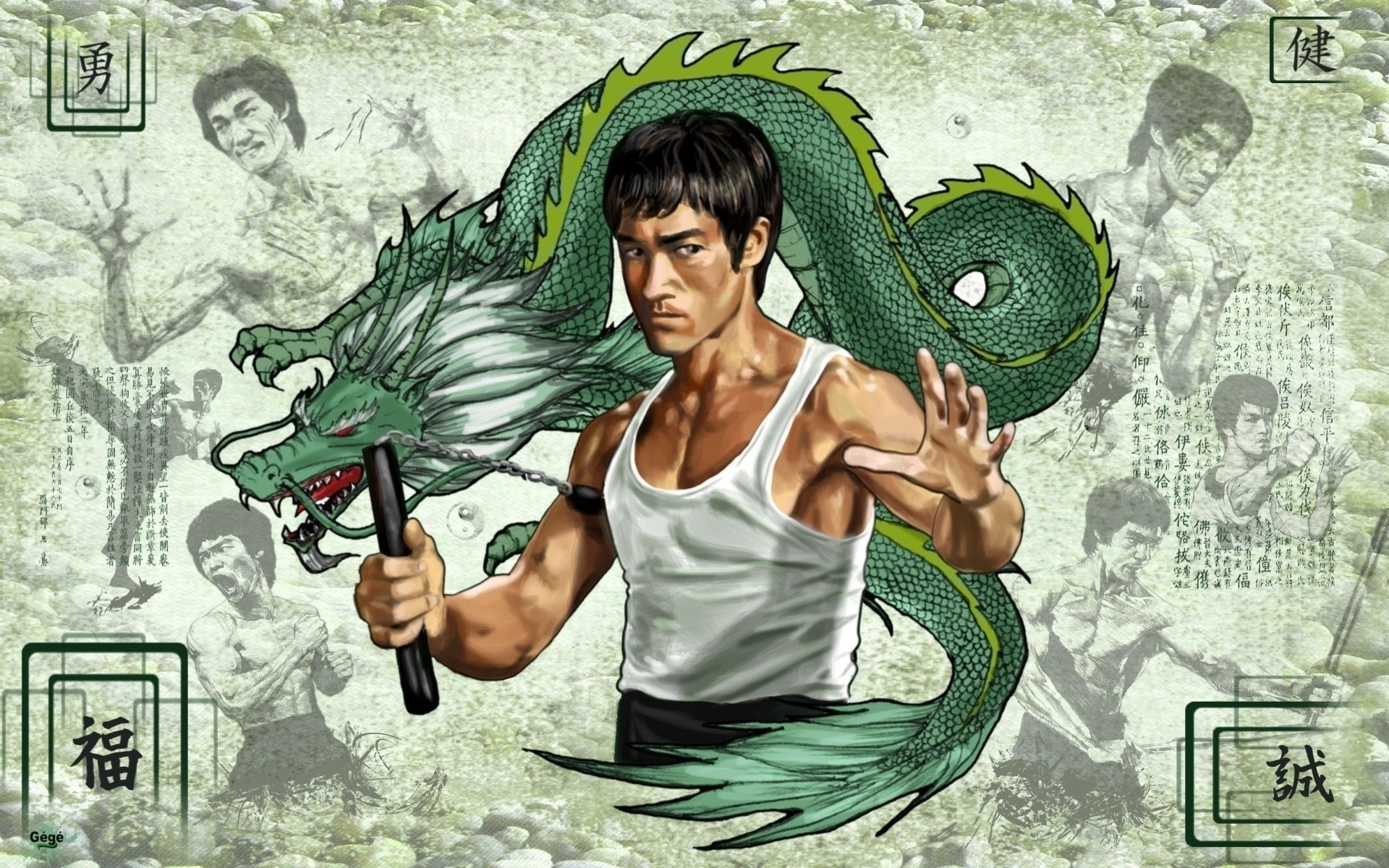 Traditional elements of most ancient Eastern cultures are diverse. Possession was very important back in the middle Ages. Over time, this need is almost gone. However, Kung-fu and Taekwondo have become quite popular in recent years and millions of people around the world are interested in learning this art. Martial Arts belong to the East – in Asian countries such as Japan, Korea and China respectively.

Kung-Fu and Taekwondo both involve the development of abilities that allow survival in an emergency. Usually the training program includes a set of methods to effectively address multiple enemies. Mixed Martial Arts contains both Kung-fu and Taekwondo and are intended for self-defence. The prime example of self defence techniques follows Judo, Aikido, Karate and Taekwondo.