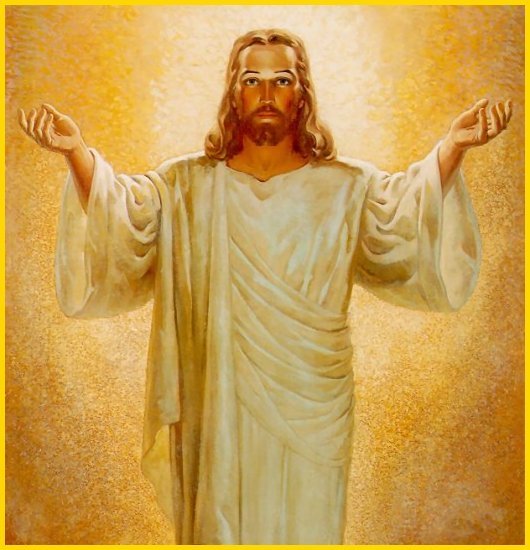 With the passage of time, the Christian religion, much like all other faiths, has become fragmented into a variety of sects and groups. Two such groups are the Lutheran and Presbyterian schools of thought, which might come under the broader umbrella of Christianity, but have certain beliefs and teachings that are distinct from one another.

To begin, Presbyterian churches preach that the sacrifice Jesus offered on the cross was for the salvation of a limited number of people – i.e. the chosen ones. These are those individuals who are destined to have faith in Christ, and so will be cleansed of their sins and spend all of eternity with him. Lutherans, on the other hand, adopt a wider, more all-encompassing view of the sacrifice of Jesus. They believe that Christ died on the cross for the sins of all of mankind, whether they were people who had faith in him, people who will have faith in him in times to come, or people who never had and never will have faith in him. They believe that the sacrifice was a universal one, and that God’s unconditional love resulted in sacrifice of his son, in order to save all the people of the world.

Closely related to this is another difference between the two schools of thought – their stances on predestination. Presbyterians believe in “double predestination” – that God has already chosen who will be saved and who will be damned, and that there is nothing human beings can do to change this. However, Lutherans take a more liberal view, believing that anyone who has faith will be saved, and those who are damned will be thrown into Hell not because God pre-decided or wanted it, but because of their own sins.

Finally, while both schools of thought consult the Bible and take it to be the Holy Book, their interpretations are different. Lutherans see the Gospel as the key to understanding and interpreting the Bible, seeing it as the core of the Scripture, while the Presbyterians see God’s sovereignty and glory as the main teaching encapsulated in the Scripture.