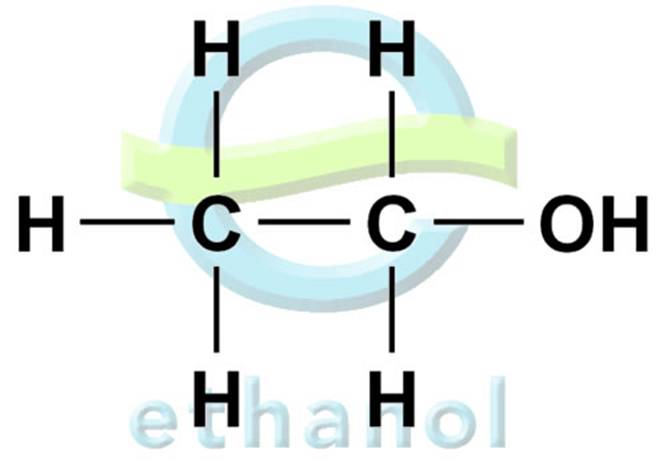 Alcohols have been in use since thousands of years now, while ethanol was introduced by Persians in the 19th century. The former have a stinging odour, while the latter has a sweeter, fruit like odour.

Only methanol and propanol are soluble in water, while higher chain alcohols like butanol and pentanol are all insoluble. On the contrary, Ethanol mixes together with water completely. Those alcohols which are insoluble in water however, are found to be miscible with oil.

Both ethanol and other alcohols have high boiling points, due to the presence of hydrogen bonds between their molecules. Ethanol has a boiling point over 78 degrees Celsius.

Furthermore, ethanol is the only consumable alcohol, but it is also mixed with water to decrease its concentration. The ethanol content in alcoholic beverages ranges from 5% to 40%. Pure alcohol on the other hand, contains no water and is not consumable.

Ethanol also has clinical uses and is widely used as an antiseptic to sanitize the skin before injections. No other alcohol is used for medicinal purposes.