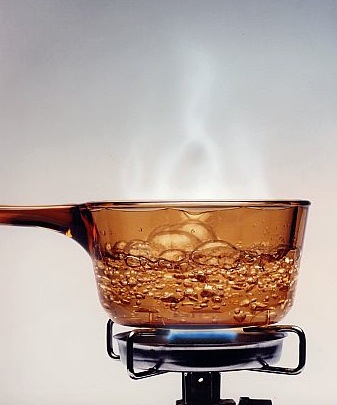 Water is known to store a lot of heat energy inside it before converting into steam. When water is converted into gas vapours, it is a common confusion to know whether it is boiling or evaporation which has caused this effect. Well, both of these terminologies are referred to the same process of a liquid converting into vapours but their definitions and core procedures are way too different. Evaporation actually happens merely on the surface of the liquid substance and is occurred well below the boiling point of it. However, boiling of a liquid takes place at a fixed temperature and happens throughout the liquid.